You are using an out of date browser. It may not display this or other websites correctly.
You should upgrade or use an alternative browser.

Plaque + alternates = down in the ladies room

Stopped at a trail side bar while out for a ride one day and they were selling beer at a little stand by the patio. There were a couple young ladies working at the stand and a sign listing what they had so I walked up looked at the sign and said “can I get sumpin easy”. They both gave me a look and I pointed at the sign and said “the Lagunitas sumpin easy”. We laughed
Reactions: MJ29, cyclones500 and Cycsk

There are a few beers I bought just for the name -- Sweep the Leg and Adios Pantalones. They were both Texas beers. I can't remember the brewery at this moment.

515 has a blonde ale called "Beer Flavored Beer." They also currently have a pale ale called "Clever Names Are Hard." I've always thought naming beers could be fun, but I can also see where it would be easy to run out of creativity.
Reactions: coolerifyoudid

Shmaltz Brewing is a kosher brewery that has some good names

I always liked Moose Drool as a beer name.
Reactions: oldman and CYdTracked

Let's see how many I can remember... 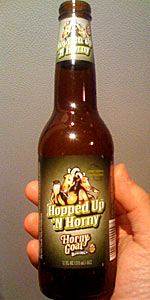 Evil Twin has great beer names (and some of the longest beer names). This is probably my favorite.

You can't have a beer name thread without including Against the Grain Brewing. A few I have had below.

I thought this was clever (although not very good beer)... 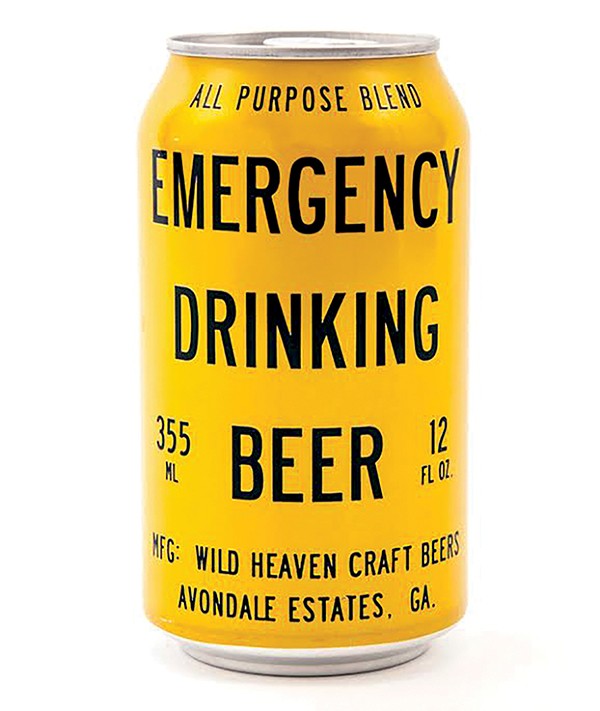 On a truly Minnesota note Lift Bridge in Duluth has an IPA named "Hop Dish".

a name midwesterners will appreciate.

When I had this the first time, I thought is was an Olde English way of spelling "peculiar". I later learned a peculier was a parish outside the jurisdiction of a diocese. Either way, it's a good beer.

This reminded me of Big Grove

Ope, Lemme Sneak By Ya - City Barrel Brewing Company (one of my favorite breweries in KC)
Reactions: srjclone and coolerifyoudid

Since Duff got a mention, fictional beer is fair game.

Wadda Juicebag from Twisted Vine
Oakily Doakily from Firetrucker
Rye, Felicia! from Memphis Made
Can't Find a Bitter Man from Begyle
It Burns When IPA from Mockery
Reactions: cyclones500

Their description makes it fantastic.


"This is an aggressive beer. You probably won’t like it. It is quite doubtful that you have the taste or sophistication to be able to appreciate an ale of this quality and depth. We would suggest that you stick to safer and more familiar territory—maybe something with a multimillion-dollar ad campaign aimed at convincing you it’s made at an independent brewery, or one that implies that their tasteless seltzer / fizzy yellow beer / whatever-the-hell will give you more sex appeal. Perhaps you think multimillion-dollar ad campaigns make all that junk taste better. Perhaps you’re mouthing your words as you read this.

We believe that pandering to the lowest common denominator represents the height of tyranny—a virtual form of keeping the consumer barefoot, stupid & led by the nose social media. Brought forth upon an unsuspecting public in 1997, Arrogant Bastard Ale openly challenged the tyrannical overlords who were brazenly attempting to keep the people chained in the shackles of poor taste. One glance around and it’s glaringly obvious: they’re winning...as of now. Yet we will not stop. Ever. Since the very beginning, Arrogant Bastard Ale has reveled in its unprecedented and uncompromising celebration of intensity. There have been many nods to Arrogant Bastard Ale…even outright attempts to copy it…but only one can ever embody the true nature of Liquid Arrogance! Hated By Many. Loved By Few."
Reactions: oldman, cychhosis and cyclones500

As a Minnesota reference, Eastlake has a sour named Kirby Pucker.
Reactions: VeloClone 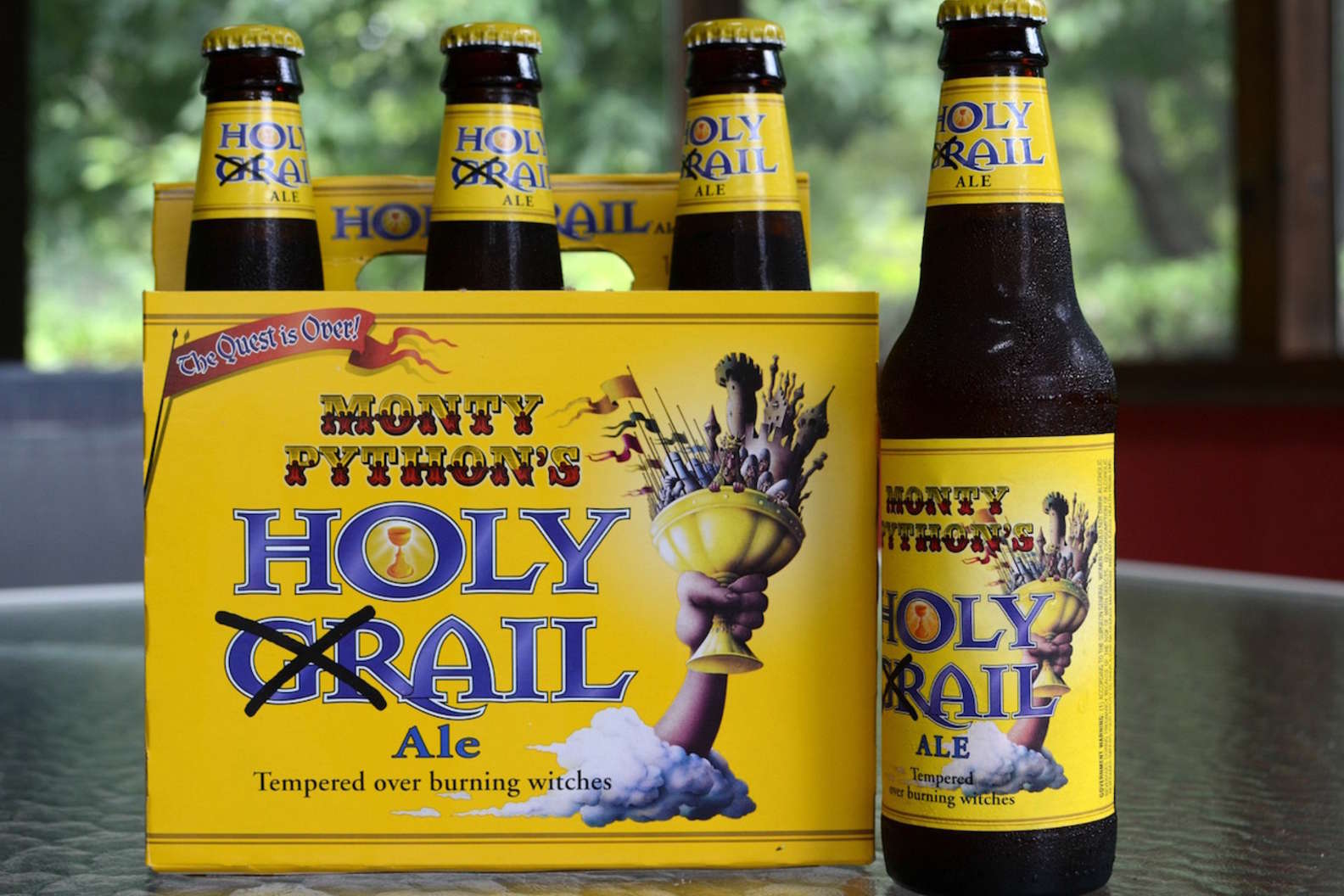