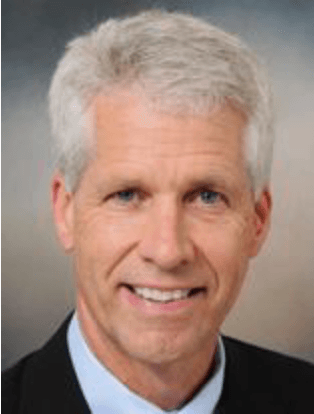 With all the news about Teddy Bridgewater and his knee dislocation, what’s all the fuss? Reports are that he tore his ACL. Doesn’t this happen all the time?… Why is there so much sports talk about this injury?

The Vikings and the internet provide only a few details about his injury. We know it was a low speed, non-contact injury. Things looked very bad on the field. He had a grotesque deformity of his knee.

An ambulance was called to take him promptly to a hospital for appropriate evaluation and they were concerned about his vascular status (circulation).

Later we hear that he “tore his ACL.”

A knee dislocation means a complete shift of the tibia on the femur at the knee joint. With knee dislocations, the posterior cruciate ligament (PCL) usually is ruptured along with the ACL. Frequently there are associated injuries to the meniscal cartilages or collateral ligaments. In addition, one can sustain permanent nerve damage in the leg.

The biggest potential problem with the knee dislocation is damage to the major artery behind the knee joint. This is called the popliteal artery. Injury to this vessel can cause arterial occlusion and potential for loss of limb. 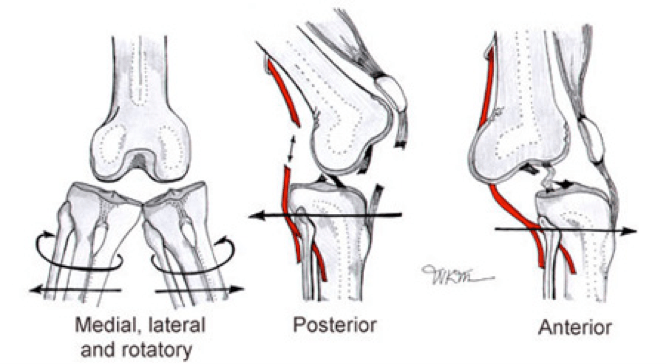 Most dislocations occur with high speed, high energy injuries. Not so with Teddy.

There are reports of knee dislocation with a spared PCL and this appears to be the case for Teddy. This is good news. Combined ACL/PCL ligament ruptures have a much lower chance of returning to college or pro football.   From what I hear, the popliteal artery did not occlude and he didn’t have circulation issues to the leg. Again, good news. 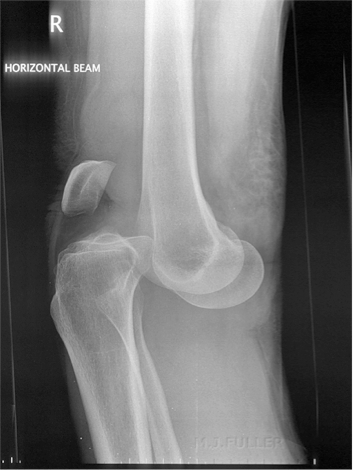 Many mistake a dislocated patella as a knee dislocation. By comparison, this is a relatively minor injury.

Knee dislocations are fortunately rare in sports. I’ve only seen a half dozen over the years and usually they occur from high-energy collisions.

So it was a big deal that Teddy Bridgewater dislocated his knee joint. Prompt reaction by the training staff, rapid transfer to an appropriate hospital and vascular testing was critical in his medical management.

Hopefully we will not have to discuss the knee dislocations occurring to Cyclone athletes.

Next time I’ll discuss the “pivot shift” and ACL injuries.

Go Cyclones, get those Hawks!