As a parent, it is your single worst nightmare.

Not once but twice before the age of four, your child is diagnosed with a brain tumor.

It’s a long road but she eventually beats the awful disease and is cancer free by the age of four.

She has recently learned how to ride a bike and developmentally is finally starting to catch up to her peers. She is a little fashionista who loves dogs (specifically her boys Doc and Jax) and is passionate about supporting her older sister’s softball team. This child’s spirit, smile and zest for life are contagious. 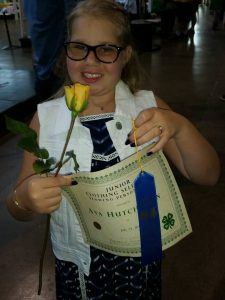 It is July, 2016 and time for her annual scans. There are no symptoms at all but this year, unlike the last five, you receive scary news.

Tests are run and just like that, the cancer is back.

Only this time, it is terminal.

That nightmare I just described: My friends and neighbors are living it.

Ava Hutchinson is only 10-years old but she is no stranger to all of you.

Over the last four years, our Cyclone Fanatic community has donated $13,771 to the St. Baldrick’s Foundation (a non-profit aimed at dominating childhood cancer) in her honor.

I cannot imagine. But I have seen how my dear friends Kris and his wife Joni have reacted. 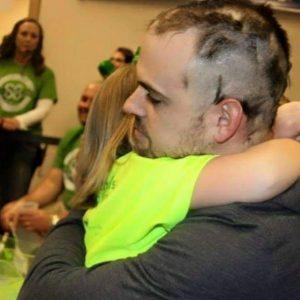 “We’re moving forward,” Kris told me during a deep conversation we had in his garage on Tuesday afternoon.

That’s my dude right there, and is exactly where Ava, who wants to fight this cancer until the very end, adopted her fighter’s spirit.

By moving forward, the Hutchinson’s are doing an admirable thing that we can all learn from. They are taking a leave of absence from work to spend every possible moment they can with their daughters before what the doctors say is inevitable eventually happens. (In addition to Ava, 14-year old Emma currently has to comprehend something that no child that age should ever have to. On second thought, can you really ever comprehend this type of a scenario?) 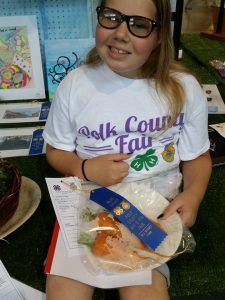 That’s why today and in the months going forward, I want to raise money for this family to simply pay their bills, those being on the medical end, the mortgage, groceries or anything else.

I asked Kris about sending the family on a trip, vacation or something like that.

The plan from here: Try some chemo. Try to slow the growth of the multiple tumors, one that sits on her brainstem. Enjoy every waking moment that they have together. 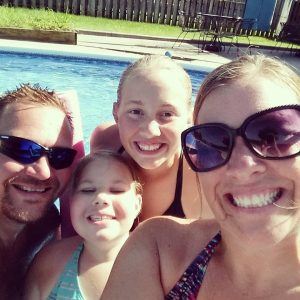 There are tens of thousands of fans who log onto Cyclone Fanatic every day. I have the honor to reach tens of thousands of more on 1460 KXnO as well. Together, Iowans uniting cannot change young Ava’s diagnosis, but we can do our part and at the very least eliminate any financial worry that this family might have through the living hell that they are currently in the middle of.

Let’s do what Iowans do. When others are down, we pick them up.

What do you say?