Cyclone Fanatic’s coverage of Iowa State at the Big 12 media days in Dallas is brought to you by the Iowa Clinic’s Men’s Center.

DALLAS —Matt Campbell is big on branding. Since being hired at Iowa State last December, we have seen his coaching staff be incredibly active on social media and rumblings of new uniforms have made their way across the Internet. 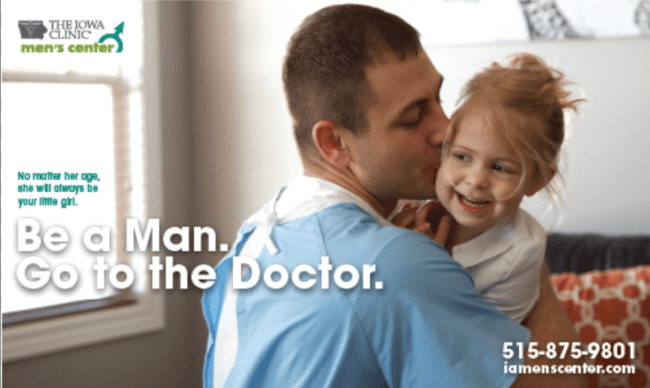 At the Big 12’s media day event at the Omni in Dallas on Monday afternoon, Iowa State’s new coach spoke at length about that very topic.

Iowa State has already made it public that a white helmet will be in the mix this year. But changing up the actual uniforms themselves is quite the task when it comes to working with Nike.

But in the future? Expect change.

“I think it’s critical. Young people today love new. They love uniforms,” Campbell said. “It’s kind of what has occurred and what has happened. I am a big believer in keeping some tradition with what you have but it’s fun to be creative and bring some newness and energy to not only your players but also your fans.”

DEPTH CHART RELEASE: We got our first look of a Matt Campbell/Iowa State depth chart on Monday morning, only for the new coach to tell us not to pay much attention to it in the afternoon.

“We released a depth chart today but that depth chart really doesn’t mean anything,” Campbell said. “We’ve only had 15 practices with our kids and three of them were without shoulder pads on.”

Campbell’s message was that reinforcements are on the way.

“We collect some young guys who are coming into our program who will kind of redefine our roster when we get to fall camp,” Campbell said.

How many true freshmen could play this year?

JACOB PARK: There is an “OR” between true freshman Zeb Noland and junior college transfer Jacob Park when it comes to being Joel Lanning’s backup quarterback to star camp.

“For a guy like Jacob Park, it will be really fun to watch him and see the progress he has made in these two to three times so far,” Campbell said. “I can tell you this: He has worked really hard and football is really important to Jacob.”

Park, a 6-foot-4, 205-pound sophomore, was highly touted out of high school where he eventually ended up at Georgia. He has been in Ames all summer working out with the team.

“He’s a very outspoken guy,” Allen Lazard said of Park. “He doesn’t really care what anybody else thinks. He’s very confident and has reason to be. He’s got a big strong arm and we’ll see what he can do in camp.”