On Wednesday morning, CBSSports.com reported that the former Cyclone had committed to Nevada, where he officially visited last weekend.

(Below is a photo that Cooke posted to his Instagram page.) 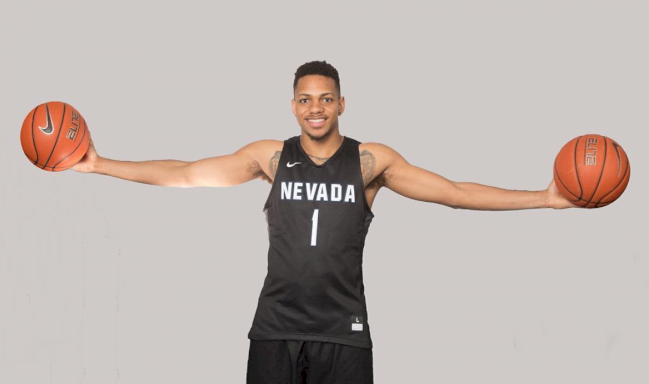 He will join a Nevada program that went 24-14 last season.

Due to NCAA transfer rules, Cooke will have to sit out next season leaving him with one year of eligibility in 2017-18.