These guys – specifically one guy named “Motley” – own Iowa State.

That’s four losses in a row – this time a 100-91 overtime defeat – for the good guys to the men who wear neon green.

That was a frustrating one and as always, I have five thoughts on it.

You know, there are a lot of people who think that the best pure offensive player in all of college basketball plays right here at Iowa State.

I’m going to leave this stat of the game on your doorstep like a flaming bag of poo and just get on with the rest of my column: Niang’s final field goal ATTEMPT in regulation came with 6:09 to play.

This is an All-American who can initiate his own offense from anywhere on the court as well as anyone in the country. 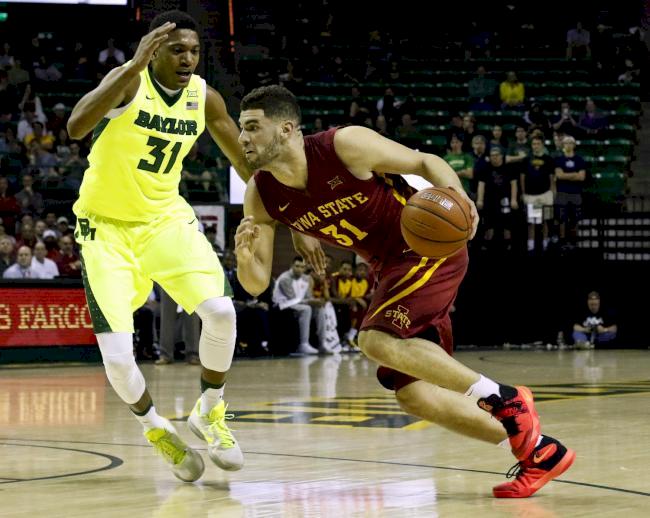 Three of Iowa State’s six Big 12 losses have come in overtime this year. Those three overtime losses were all in the state of Texas (Texas, Texas Tech and now Baylor).

My friend Travis Hines from the Ames Tribune had more on this via Twitter after the game. 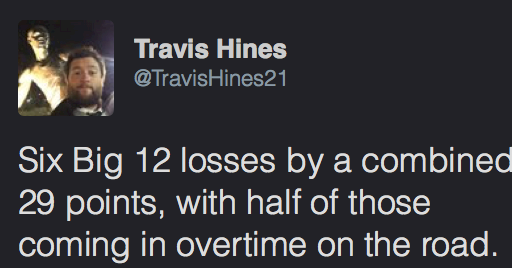 There are two ways to look at the overtime losses.

1) This team can’t finish anymore. What’s wrong? Is it coaching? Is it depth? Is it not having Naz Mitrou-Long?

2) At least they are close losses. This team is a free throw, a rebound, a bounce here or there away from winning tough road games.

Defending (or trying to defend) Motley

My Niang take is spot on (yes, I’m humble) but there was much more to this loss for the Cyclones.

There’s a named Johnathan Motley who has two career-highs…both with 27 points against none other than Iowa State.

So what’s the deal? WHY CAN’T IOWA STATE DEFEND THIS GUY?

Iowa State’s post defense was a debacle on Tuesday.

I had this Twitter conversation with CF contributor Kirk Haaland after the game regarding Jameel McKay and his attempt to stop the Baylor big man. 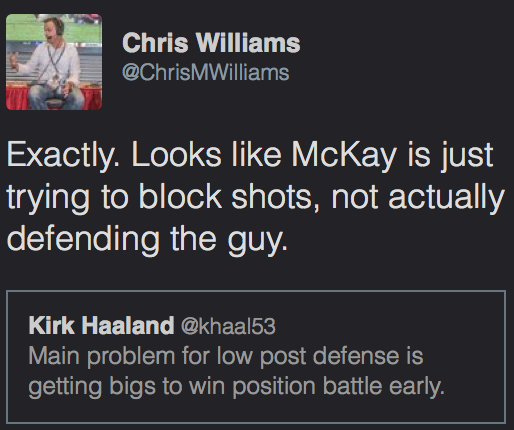 As for Deonte Burton, he’s 6-foot-4. That’s just a terrible matchup all the way around.

Here’s your positive takeaway for the night. Abdel Nader was an absolute stud. In route to a team-high 26 points, he sliced, diced and went 5-for-9 from three while only turning the ball over once.

Nader isn’t going to consistently bring that type of offensive production but little by little, this guy has improved a lot since the beginning of the season. My guess is that his best basketball will be played in March. 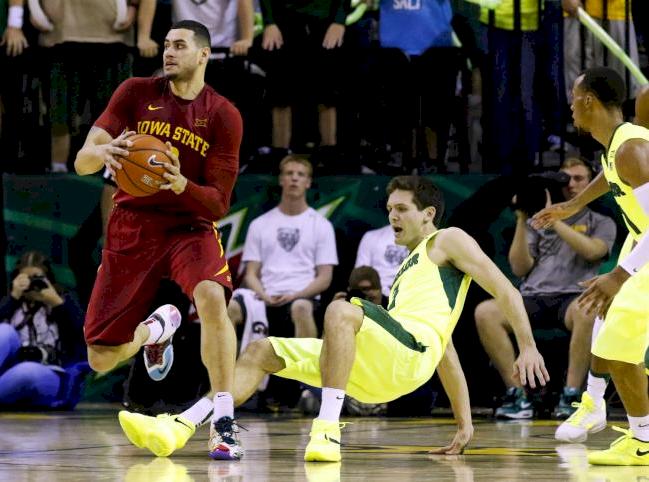 It was an overtime road loss to good team, not a season killer.

It was just so similar to what happened last week at Texas Tech, which is why I absolutely understand fan frustration.

From the Monte Morris 3-point attempt on the final possession (Just go to the rim already!) of regulation to how overtime went down, the games were very similar.

It’s maddening to see your team make the same little mistakes over and over again.

It’s also why college basketball is great though. Besides one game, Iowa State didn’t lose anything on Tuesday night. The whole season is still in front of these guys.