The Cyclones are ready to return home Saturday night and it’s just what the doctor ordered. If coming back to Hilton isn’t enough motivation the Texas Longhorns should be. This is the same team that beat Iowa State in overtime a month ago to the day.

While they are the same players in the same uniforms with the same charismatic head coach, this is a much different group compared to what Iowa State saw a month ago. Senior center Prince Ibeh has emerged as a force in the middle. Isaiah Taylor and Jevon Felix have been playing some of the best ball of their careers. Oh, and that head coach, Shaka Smart, he’s been doing okay too.

It isn’t anything new that Texas is a different team after one month. The Cyclones are the same exact way.

Iowa State’s defense is improved from that first game down in Austin. Abdel Nader and Deonte Burton have seemingly found their roles on the team. Georges Niang and Monte Morris are playing as well as they ever have.

Then there’s Jameel McKay. He’s expected to return from his indefinite suspension Saturday night against the Longhorns after missing the Cyclones’ last two games.

Hopefully, it will be the Big 12 defensive player of the year Jameel McKay rather than the one we saw against West Virginia. This brings me to the first thing Iowa State needs to do to beat Texas.

Over the past several weeks Prince Ibeh has gone from being a role player to somewhat of a stat sheet stuffer. He’s had double-digit rebounds in three of the last five games and double-digit points in a few as well.

He’s been most dangerous on the offensive glass where he’s grabbed 21 boards in the past six games. He had five in the Longhorns’ loss to Oklahoma Monday night.

The guy isn’t overly skilled, but he’s strong, hustles and is good enough to get the job done. It isn’t a matchup in which McKay will have to worry a great deal about being isolated even though he can be from time to time.

McKay, or Deonte Burton, or Abdel Nader, or Georges Niang, will need to get a block out on him every single time of he can quickly impact the game.

The first game against Texas was the one that put Iowa State fans into meltdown mode for the first time during conference play. It’s the game that prompted me to write this film room column.

Iowa State’s defensive struggles in the game are no secret. It will be key for the Cyclones to stick to their defensive principles and keep their focus at all times.

That means always having hands high on close outs, always blocking out and doing their best to keep people out of the middle of the lane.

Texas, specifically Isaiah Taylor, was able to get into the lane time and time again in the first game and it continuously sucked the defense in allowing open shots. The Cyclones have been quite a bit better at containing this in the weeks since but they still have lapses.

Iowa State has made progress on defense and I think this would be a good game to showcase that. 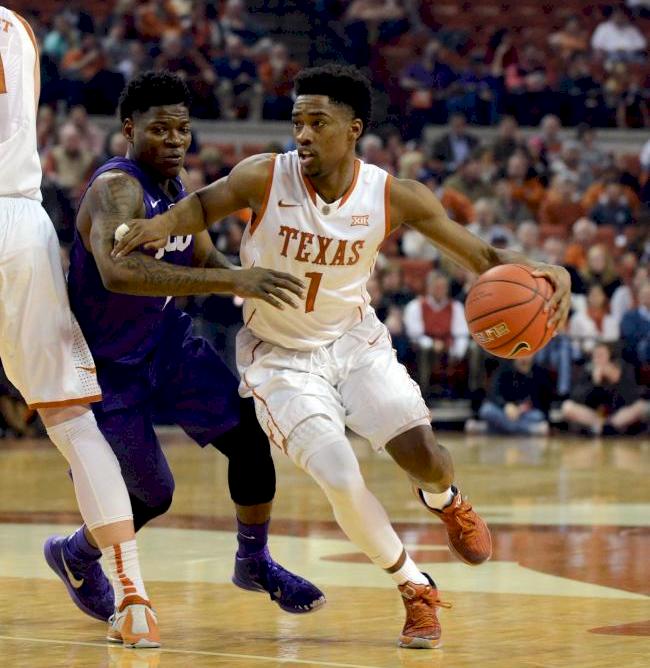 This is an area the Cyclones are much, much improved in since the early part of the conference season. Shot selection has gotten better even though that faltered down the stretch against Texas Tech.

Iowa State struggled with shot selection sometimes against Texas even though they did put up 91 points. On Saturday night, they’ll need to look to reverse the ball, control the tempo and share the ball like they have during the times when the offense has clicked.

I see the key being a fast start for Iowa State and getting the offense out and rolling from the get-go. Once they get started in Hilton Coliseum it is really hard to slow down.