You Fanatics often times poke fun at me for the man-crush I have on Baylor’s football and men’s basketball programs, but even a shill like me can look at the following and know that it isn’t a good look. 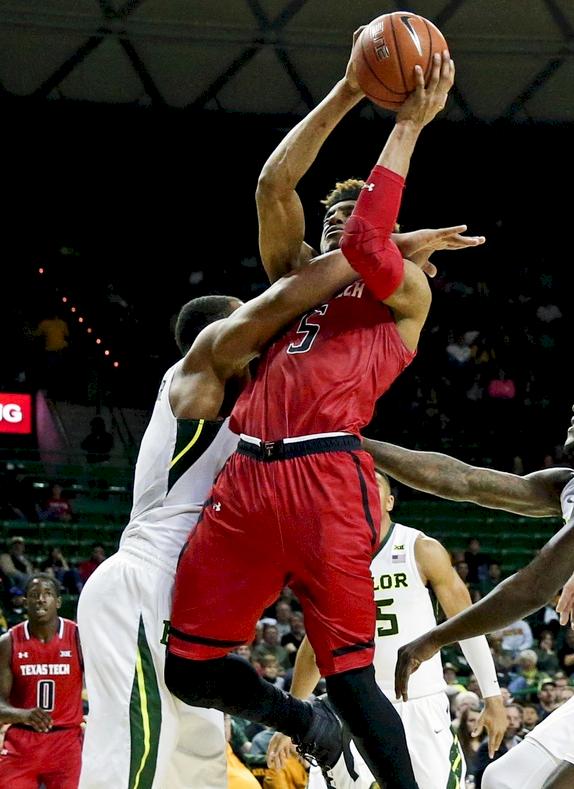 Gathers is averaging 12.4 points and 10.2 rebounds per game this season for the Bears, who are 18-7 (7-5) heading into Tuesday night’s 8 p.m. (ESPN2) tip vs. the Cyclones. The big man struggled to four points in five rebounds when the Bears upset Iowa State in Hilton Coliseum on Jan. 9.

I’ve gotten the following question a lot over the last 24 hours: Will Gathers be suspended for Tuesday night’s game vs. the Cyclones?

It’s up to the Big 12 commish. Here are the actual rules.

3. The coordinator of officials/assignor shall report the ejection(s) for fighting to the conference commissioner or, if the offender is from an independent institution, to that team’s athletics director.

4. The conference commissioner shall call and follow up in writing to the following people: a. The athletics director of the team whose individual(s) was involved; and b. When the opponent’s individual(s) was ejected for fighting, that team’s conference commissioner or, when that school is an independent institution, that team’s athletics director.

5. Fight-reporting procedures should be handled quickly since the long-term participation of the offender(s) shall be affected by a second fight.

6. Related considerations: a. The head coach should withhold the offender(s) from the next scheduled game even if the conference or athletics director has not contacted him or her. b. Institutional and conference policy dictates whether a suspended individual shall be permitted to attend a game from which he or she is suspended. If the individual(s) attends the game, he or she shall not be in the team’s bench area. c. After a game, conference offices or the assigning authority may correct an error about who was involved in a fight but can neither change an official’s ruling that a fight took place nor lessen the severity of the penalty.

Paint it any way you want though. That was a cheap shot.