The following is a press release courtesy of Iowa State athletics communications.

Wade held the similar position at Toledo from 2011-15.

“I thought we did an excellent job of developing kids at Toledo,” Campbell said. “The development of the student-athlete is a critical piece of the puzzle. Not just recruiting them, but developing them. Rudy’s a great developer, both mentally and physically that I have ever been around.”

Wade’s efforts on a daily basis helped the Rockets improve physically on every level. The Rockets played in four bowl games and tallied three nine-win seasons in his five seasons at UT. 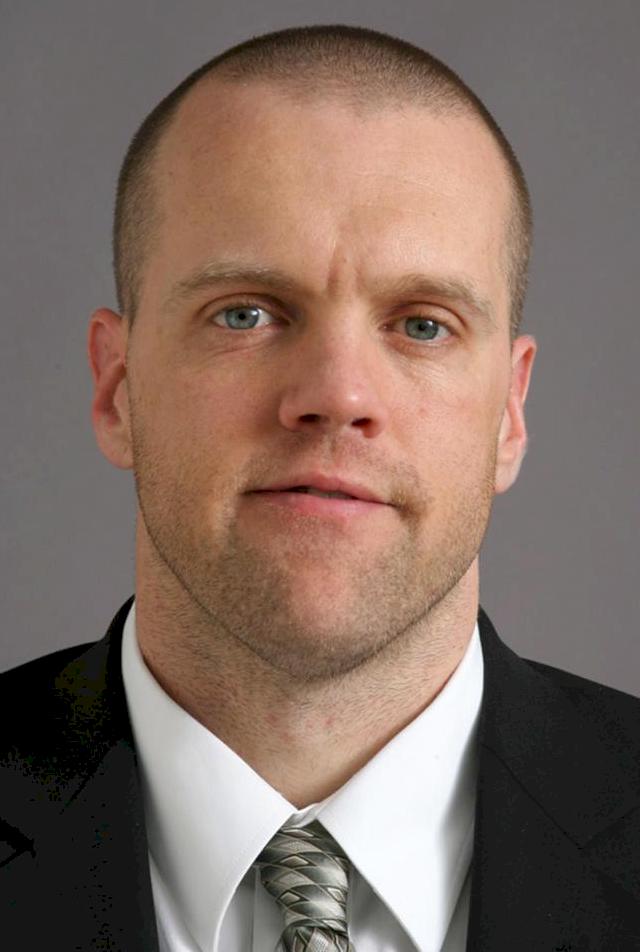 A native of Indianapolis, Ind., Wade also spent one season as an assistant strength coach at Marquette, one year as an intern at Notre Dame and two years as a graduate assistant at Bowling Green, where he earned his master’s degree in education.

Wade and his wife Julie have three children, Connor, Myla and Layton.