It’s hard to believe 2015 has come to an end, but the end of another year brings with it some great stuff. New Years Eve, tremendous college bowl games and my personal favorite, the start of the Big 12 basketball season.

The non-conference season was good to the programs in America’s best conference as the 10 teams have combined for a 98-20 record as of this writing. That equals out to an 83 percent winning percentage.

That number is the highest of any of the major conferences (the ACC was next at 78 percent).

It seems right that the Big 12 has two of the nation’s top three teams, and it could be the top two depending on how the weekend plays out. Oh, and the Big 12 has another team that has spent the whole season in or around the top-10.

Two other teams have been ranked in the top-25 all season, and both spent some time in the top-15. Plus, several others have received votes in the major polls.

Big 12 play is going to be awesome, right?

While you guys sit back and think about how great the next few months will be, I’ve got a few questions before this thing gets rolling.

1 — Is Kansas as good as advertised?

It comes as no surprise that the Jayhawks will be the nation’s new No. 1 team when the polls come out Monday if they are able to kick Big 12 play off with a win over Baylor. Kansas already is No. 1 according to KenPom.

Bill Self’s program has been the most consistent in college basketball for more than a decade and it doesn’t seem like that is ending this season. Outside of an early season loss to Michigan State, the Jayhawks have been close to dominant on their way to an 11-1 record.

Perry Ellis, Wayne Selden Jr., Frank Mason III and Devonte’ Graham are all playing some of the best basketball of their careers and that is terrifying for the rest of the Big 12.

While Ellis, Mason and Graham all are huge, it is Selden that makes this team go from very good to the best in college basketball. When he is playing his best, Kansas is near impossible to match up with man-to-man.

Entering the season, I thought this was the year Kansas’ reign atop the Big 12 came to an end.

I was starting to change my mind a few weeks ago after getting a chance to watch the Jayhawks a couple times, then I watched the next team I’d like to discuss. 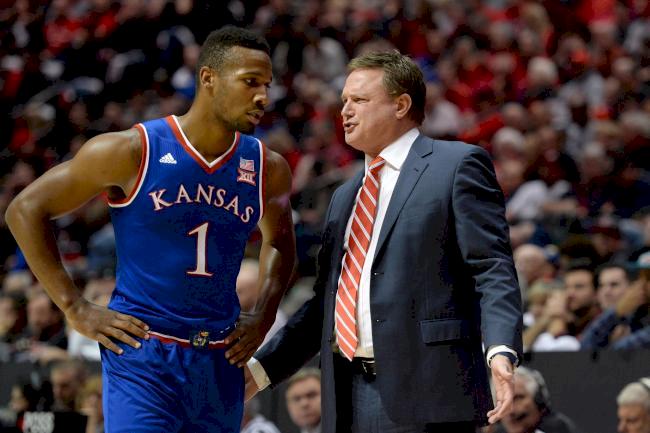 2 — Can Oklahoma keep this pace?

While the Jayhawks are KenPom’s No. 1 team, the Sooners sit right behind them at No. 2. Quite a few things have gone right for the Sooners in the first few months of the season. Here’s a list with a few of them.

– They lead the nation in 3-point percentage at 46.2 and two players are shooting over 50 percent from behind the arc.

– They are ninth nationally in scoring with 87 points per game.

– Buddy Hield has been one of the three best players in college basketball (only behind Michigan State’s Denzel Valentine and Providence’s Kris Dunn in my mind).

– They got to go to Hawaii, not once but twice. During their first trip, they destroyed a top-10 Villanova team then they won the Diamond Head Classic when they came back a few weeks later.

It doesn’t seem like anything can go wrong for the Sooners, but how long will that last?

Team’s that rely heavily on the 3-pointer really scare me. I want to know how Oklahoma will handle it when the day comes that the shots just aren’t falling, and that day will come.

It comes for everyone, and I’m sure Cyclone fans are hoping it comes this Saturday. 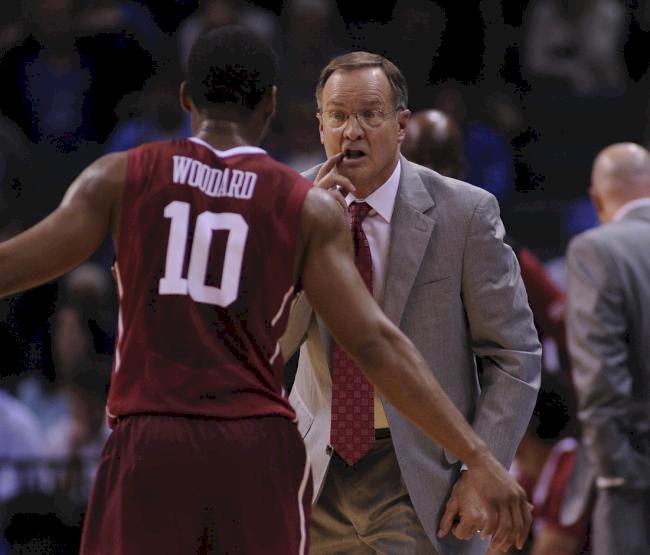 I won’t dwell on this one long because there isn’t much I can add that hasn’t already been written.

I really like this team and still believe they have the ability to win the Big 12, but it worries me that sometimes you don’t know which team will show up.

Will it be the one that scored 45 points in the first half against Cincinnati or the team that struggled for most of the game against Arkansas-Pine Bluff?

When these guys getting cooking, they can play with, and beat anybody in the country.

I want to see them in the kitchen every night out before I believe they’ll run the table in the Big 12. 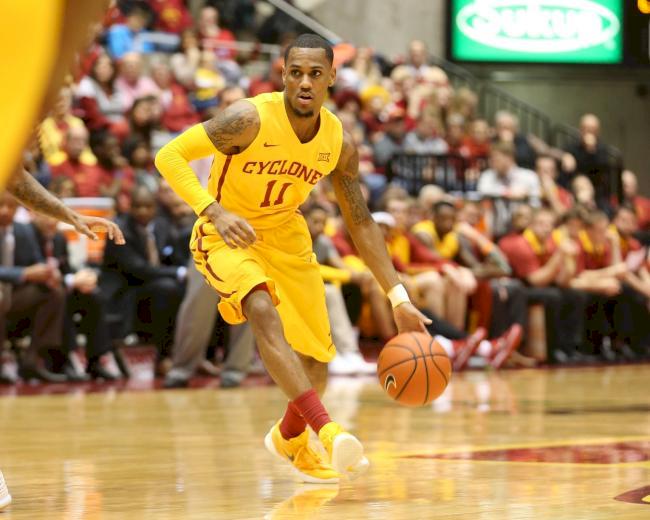 4 — Can Texas survive without Cameron Ridley?

Entering the season, I’m sure I wasn’t the only one wondering how Ridley would fit into the system of new Texas coach Shaka Smart. Boy, do I feel stupid now.

Ridley was tremendous during the first few months of the season scoring 12.7 points and grabbing 10 rebounds per game while shooting over 68 percent from the floor. Then he suffered a fractured foot in practice last Sunday and will be out indefinitely.

The Longhorns only have three other frontcourt players that have played many college minutes with Connor Lammert leading the way.

What will the Longhorns do now that they’ve lost their second-leading scorer and anchor of their defense?They’ll run, and do it a lot.

Smart’s teams at VCU were known for their high-pressure, full-court defense and hectic style. I wouldn’t be surprised if that’s more of what we saw from Texas until Ridley returns, if he does at all.

Expect to see more four guard sets with an under-sized post used more for screening and spacing instead of traditional post-ups.

5 — Who will emerge as the league’s fourth best team?

Before Ridley’s injury, I would have been willing to put the Longhorns into this consideration, but now I have it down to Baylor and West Virginia.

Both teams have been in the top-25 most of the season, and they’ve both had their ups and downs. There is one thing that scares me about both squads, they haven’t played anyone.

The Bears have only played two Power 5 schools, Oregon and Texas A&M, and they lost both games. The Mountaineers also only played two with one being a 16-point loss to Virginia and the other a win over Virginia Tech.

Other than that, they’ve done a good job of beating up on lesser teams. Even as I write this, I’m questioning if they are for real.

There is still a chance the Longhorns, or Texas Tech, or Kansas State, or Oklahoma State, could hop into the mix behind the top three, but it seems likely the second tier will be a ways behind the first.

That doesn’t mean the second tier isn’t good, it means the first tier is very good.

Big 12 play is going to be awesome, right?