The news of Paul Rhoads‘ firing today hit much of the Iowa State football team hard.

For all the Cyclones, he’s the only head coach they’ve ever known in Ames. Fittingly, several posted tributes on Twitter as the news of Rhoads’ dismissal spilled out. Rhoads will coach his last game for ISU Saturday at 11 a.m. at West Virginia.

Below, find some of the heartfelt tweets. 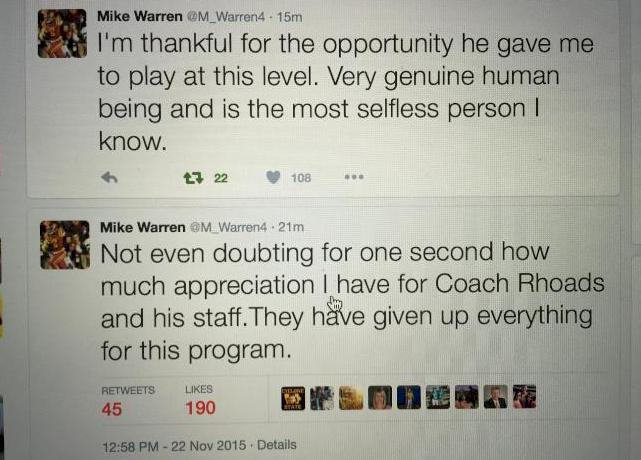 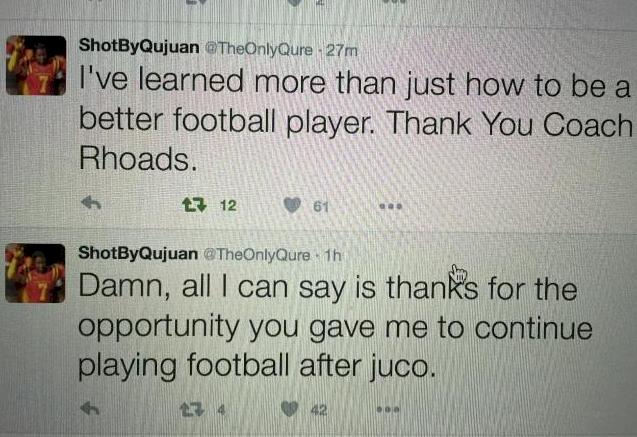 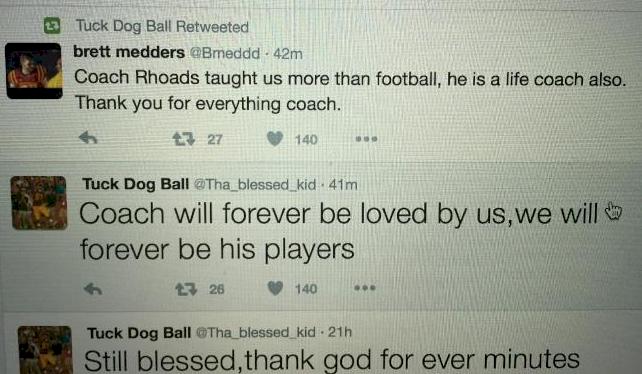 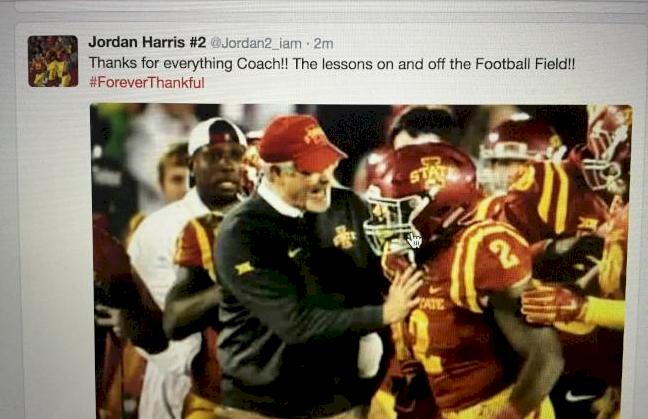