The YMCA Capital City League is known for players putting up ridiculous stat lines that could never happen in a Big 12 game. That is exactly what happened on Friday night but even so, what Jameel McKay did was incredibly impressive.

The transfer out of Marquette grabbed a record 32 rebounds to go with his 31 points in the YMCA’s 137-107 win over Phoenix Renewable Resources. The former record was set by Aliou Keita, of Drake who once had 27 in a game.

Opposite of that tandem, Naz Long led the way for Phoenix with 28 points, six rebounds and six assists. Daniel Edozie chipped in with 18. 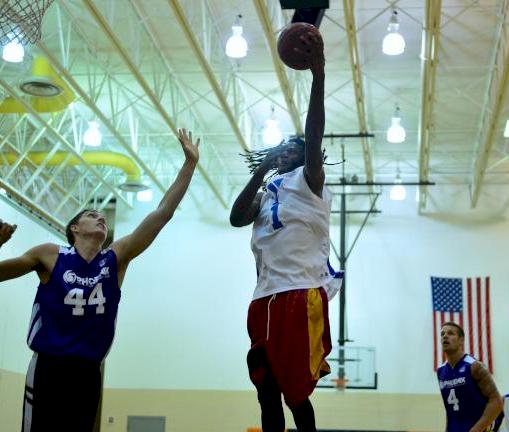 Clayton Custer (pictured below) has now led his team in scoring during the first three nights of CCL competition. The true freshman dropped 42 on Friday night while going an efficient 20-for-25 from the field. Custer also dished out eight assists to go with seven rebounds. His teammate, Abdel Nader, had 19 points and 12 rebounds in a 122-116 loss to Renaissance Granite. 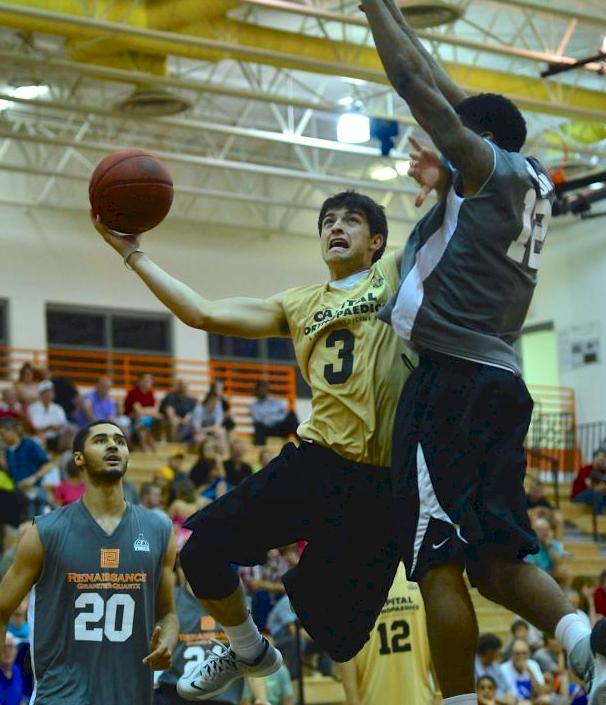