The criteria for this Clonie Award is simple.

Was this athlete able to compete for the Cyclones in 2010? If yes, then that Cyclone is not eligible to win Newcomer of the Year.

Freshmen, redshirt freshmen, JUCO’s and transfers are all possibilities here.

Which Cyclone is worthy of the Clonie for Newcomer of the Year?

— Started five games as a redshirt freshman for the Iowa State football team, going 3-2 along the way. Barnett went 108-for-213 on the season, accumulating 1,178 yards through the air and six passing touchdowns. The rookie was also dangerous with his legs, as Barnett tallied 512 rushing yards and a touchdown on the ground. The highlight of Barnett’s rookie year was a 376 and three touchdown passing performance in an upset of second-ranked Oklahoma State on Nov. 18. Barnett ran for 84 yards in that game as well.

— As Iowa State’s offensive line fought off injuries all season long, redshirt freshman Tom Farniok was rock solid. Farniok, who started every game at center for the Cyclones, replaced Ben Lamaak admirably and looks to be an anchor on Iowa State’s line for the next three seasons. 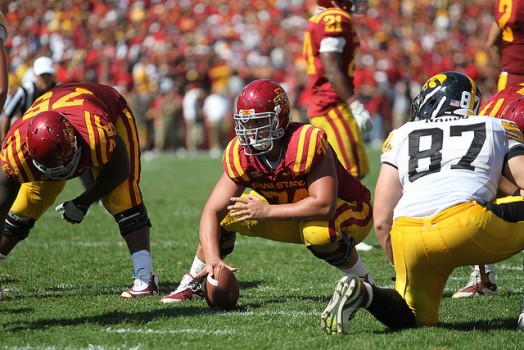 — Thew junior college transfer was targeted by Steele Jantz early and often Iowa State’s 2011 football campaign. Horne ended the regular season third on the team in receptions with 33, while totaling 385 receiving yards on the season. Horne’s lone rushing touchdown was a crucial one that he took 18 yards in a 13-10 win over the Kansas Jayhawks on Nov. 5. Horne was recently named the Big 12’s Offensive Newcomer of the Year by the league’s coaches. 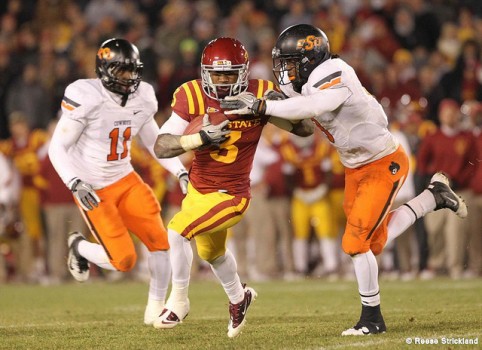 — As a freshman out of Exira, Iowa, Christofferson was one of Bill Fennelly’s most consistent players during the 2010-11 season. Christofferson ended her rookie campaign third on the team in scoring and rebounding, averaging 9.3 points and 5.1 rebounds per contest. 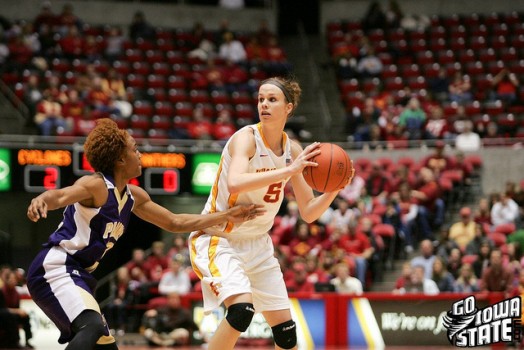 — At 6-foot-2, “Uncle Jake,” a senior transfer from Northern Illinois, led Fred Hoiberg’s Cyclones in rebounding with an average of 7.2 per game. Anderson also averaged 12.8 points per game during his only season as a Cyclone. Anderson is now playing in the NBA D-League for the Iowa Energy. 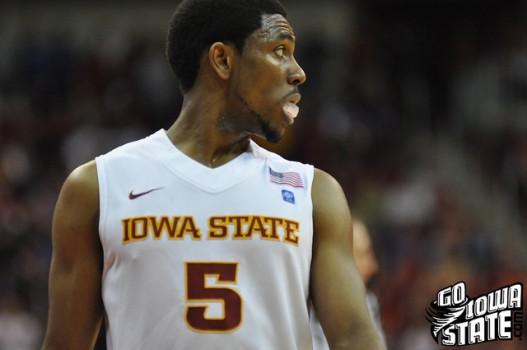 — The freshman started 30 games in 2010-11 while playing out of position for the most part. Ejim showed promise averaging 10.3 points and 6.7 rebounds per game as a rookie. 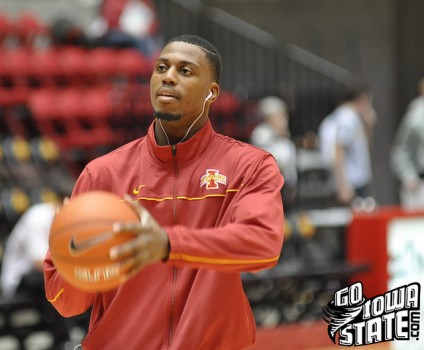